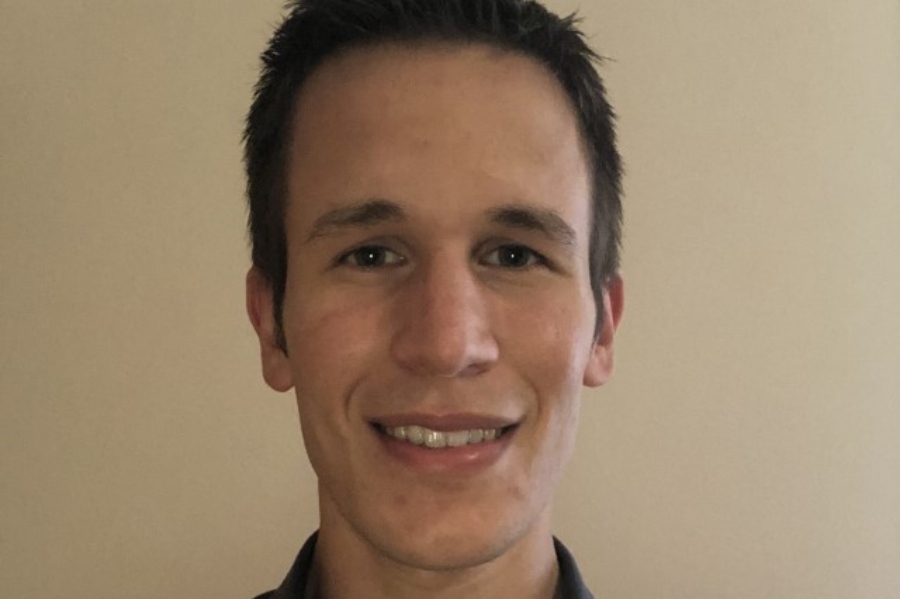 Within the INTEGRES project, various studies and researches are carried out. The results will be published on INTEGRES.EU. Case studies have been done on companies, governments and other organisations. Publications and results can be found here. Andrea Pracucci from Forlì Campus has a master’s degree in economics and trade. Interested in sustainability issues, he wants to put it to good use in his work experience. He did a case study on non-financial reporting.

Recent analysis of business management has taken place through the study of economic and financial data, resulting from the Financial Statement composed of: Balance Sheet, Income Statement, Cash Flow Statement and Notes. However, the “state of health” of an organization cannot be assessed only on the basis of numbers and monetary targets, since the production process bases its effectiveness on people, customers, suppliers, natural resources, organizational capabilities of management and any relationship with the surrounding environment.

According to this, it seems evident that in a globalized and technologically advanced world, the study of business performance cannot be based only on quantitative data, but also requires an in-depth analysis of all the elements influenced by the entrepreneurial activity. Especially the qualitative ones, which are not adequately represented in the Financial reports.

This was the trigger for a transformation which has involved the business analysis starting from the second half of the last century. This transformation aims to build an increasingly transparent and competitive economy, based on shared well-being. To this end, different countries and economic operators have begun to gradually assimilate the concept of “Social Responsibility”, understood as the responsibility that each of us has towards the environment and the community in which we live and work. From an economic view, companies have understood the importance of adopting ethically and sustainable behaviours, since their impact in creating wealth for themselves and for all the stakeholders are involved.

However, the adoption of ethically and sustainable behaviours also requires an effective communication of the results to stakeholders, in order to offer them the opportunity to evaluate in a deeper way the production processes. We know that, initially, the publication of qualitative and quantitative information was carried out on a voluntary basis. But, over time, many institutions (public and private) have promoted the dissemination of real guidelines, which have been useful for drafting the so-called “Integrated Report”.

The European Union made mandatory the non-financial reporting for large enterprises, through the Directive 2014/95/EU. The enterprises taken into account are classified as “public-interest entities”, which is why they must submit annually the non-financial information. In this report not only the economic results are analysed, but also the impacts generated on environmental, social and anti-corruption issues, through appropriate reporting methodologies and related indicators. The hope is that also smaller companies will understand the benefits of a comprehensive and integrated management analysis, not least because SMEs represent almost 99% of European entrepreneurship, especially in Italy.

Once the development of European legislation in the last few decades is illustrated, this paper aims to focus on the standards issued by two main organizations: the Global Reporting Initiative (GRI) and the International Integrated Reporting Council (IIRC).

In order to draw up a comprehensive Integrated Report, it is necessary to describe all the resources employed, in addition to defining the criteria and indicators to be used: so, not only financial capital, but also productive, natural, intellectual, human, social and relational capital.

In the writer’s opinion, human capital is the central focus of the entire production process, as well as an opportunity for growth for the organization itself. For instance, people contribute to the enterprise development because they bring their professional and transversal skills, ideas, innovations and moods. For this reason, the analysis focuses on the importance of human capital for businesses and for the whole community, describing its growth factors and the causes that led to its rise in the modern economy. In addition, possible measurement methodologies and representation are suggested, which could be used within the Integrated Report.

As mentioned above, small and medium-sized enterprises are the engine of the European economy. Therefore, it is also necessary to analyse their regulatory and dimensional requirements.

The discussion ends with the analysis of two corporate cases: Comer Industries and the Alfio Bardolla Group. Both companies are listed on the AIM Italia segment, and they are not obliged to submit the Non-Financial Statement. However, they decided to present for the year 2020 their first Sustainability Report, in which they analyse the economic, environmental and social results achieved, through the use of the standards proposed by the GRI. Once the reports are presented, the data and information relating to the human capital are analysed, proposing the indicators offered by the two companies for their correct representation.

The main topic of this discussion is to present a new form of analysis and communication, which has been developed in recent years and which will probably represent the future of reporting, overshadowing the role played by financial reporting. The Integrated Reporting is not only a way to describe the results achieved and the effects generated on resources, but it is a new way of planning the entire production process. At the heart of the activity, in addition to achieving economic and financial results, there will be more and more qualitative objectives, with a focus on the environmental and social issues. The generation of wealth and shared well-being is also (and above all) found in these extra accounting aspects.