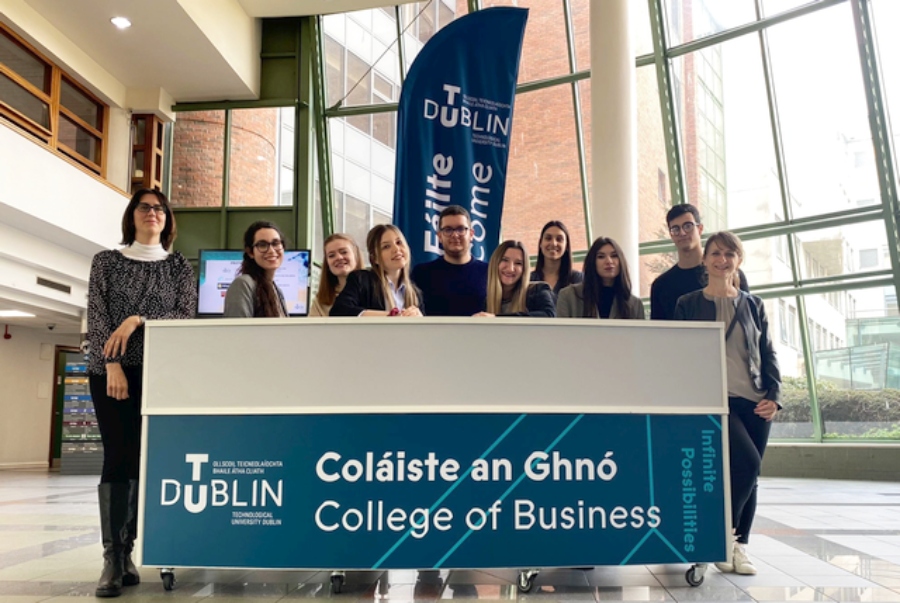 A group of students from the University of Bologna won the Case Study Competition organised by the Erasmus+ INTEGRES project. The project aims to promote knowledge and skills related to the preparation of Integrated Reports. The team from Alma Mater was rewarded for the best project work made during an Intensive Study Program held in Dublin.

The jury awarded the first prize to the team from the University of Bologna, emphasizing the depth and accuracy of the analysis. Also the natural presentation and the excellent ability to apply the acquired skills in sustainability and reporting to the case, where named.

Previous Post
Beyond SMEs financial reporting: The Integrated Report
Next Post
Gamification as a learning tool for sustainability