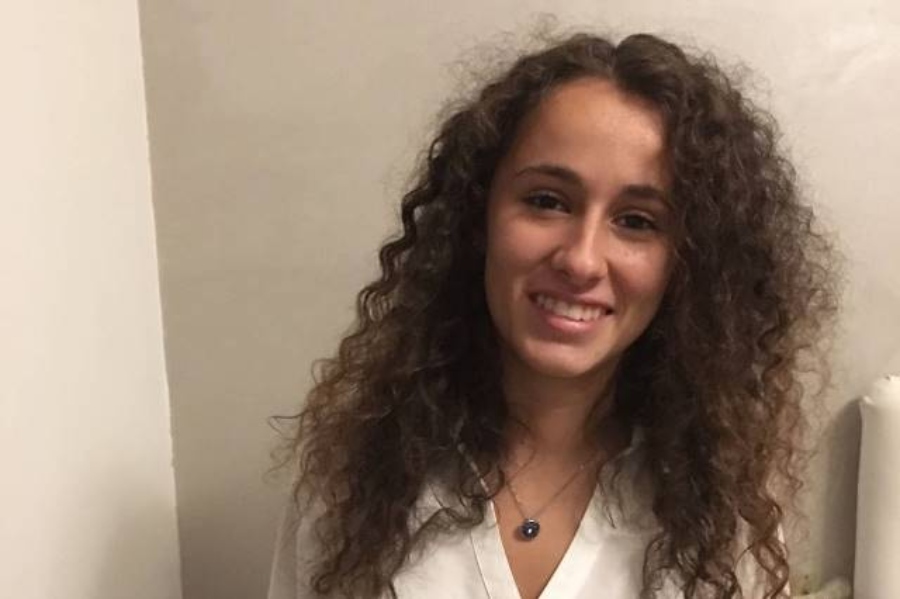 Within the INTEGRES project, various studies and researches are carried out. The results will be published on INTEGRES.EU. Case studies have been done on companies, governments. Publications and results can be found here. Valentina Zoli from Forli Campus made a casestudy on how SME’s are adopting an Integrated Report, with a specific focus on social and human capital. Zoli graduated in Economics and Commerce, curriculum in Management. She continues her studies at Unibo (Master’s Degree in Economics and Management, Business and Administration curriculum.)

The ever-changing world, surrounding us in recent years, has made us give great importance to social, environmental, and ethical issues. This was due to the increased awareness of the climate change, disrespect for nature and its fruits, and scandals related to environmental issues that arose over the years. All these elements, together with an increased attention and education promoted by the now countless environmental organizations, increase considerably the relevance of these matters.

Nowadays, these topics are reflected also in the reporting mechanisms of companies, which are now starting to engage in a reporting method not focused only on financial performance as before, but on the inclusion of non-financial results as well. The idea behind this is that the corporation is not a separate entity. Instead, it is included in the social, environmental, and economical context, reason for which every action and decision of the company can have an impact on the external environment, generating value that can be transmitted to the community in general. Many standards and guidelines were issued internationally, to guide companies in this new report-making process, the most widely recognized are:

The former provides information on the social and environmental performance of an organization and its impact on the external environment. The latter is instead a deeper examination of both financial and non-financial results. While the Sustainability Report provides only non-financial information, the Integrated Report allows to take both perspectives into consideration at the same time. The Integrated Report represents an innovation since, for the first time, sustainable and financial performance are not treated as two separate and independent worlds, but as two correlated dimensions which, contemplated together, explain how the organization creates value in the short, medium, and long term. However, the structure and complexity of the Integrated Report did so that it is conceived mainly as a useful reporting practice for big corporations, which have greater necessity to communicate to the market.

In practice, though, the benefits generated by the Integrated Report would be impressive also for small- and medium-sized enterprises. In fact, it is not only an advanced accountability method, but also a management tool that gives a complete overview of the company to both stakeholders and managers, allowing to discard useless information and, at the same time, identify the real value-creation process within the organization. SMEs represent the biggest portion of the market, they are the backbone of the economic system, reason for which in the last years there has been an attempt to include them by reading the IR Framework, which was designed to translate its principles and contents into a language understandable by small businesses.

The purpose of this thesis is to understand to which extent and how SMEs are adopting an Integrated Report, with a specific focus on the assessment and measurement of social and human capital. The first part is devoted to an explanation of the different writing practices and principles of the IR Framework and Sustainability Reporting guidelines. This is supported also by an analysis of the EU directive 95/2014 on non-financial reporting, introduced in Italy by decree 254/2016. Then, the approach becomes more practical, and the attention converges to Monnalisa, a company operating in the fashion industry that has been redacting an Integrated Report for some years. The firm was founded in Arezzo in 1967 and it produces high-end children’s clothing. The analysis examines how integrated and sustainability reports have been drafted by the company and whether they correctly applied the principles and rules described by the guidelines. The investigation shows that Monnalisa executes correctly almost all stages of the Social and Human Capital Protocol, and the degree of accuracy has increased over time, even if it remains one of the few SMEs that drafts an Integrated Report. Overall, small- and medium-sized enterprises that nowadays are drafting an Integrated Report are still too few; some of them are starting to adopt a social-environmental perspective by issuing a sustainability report, as described by the GRI, but they are not still ready to execute a true integration of financial and non-financial information, as the IR would require. In the coming years, we hope that many companies will follow Monnalisa’s example and will increase the use of this kind of reporting.